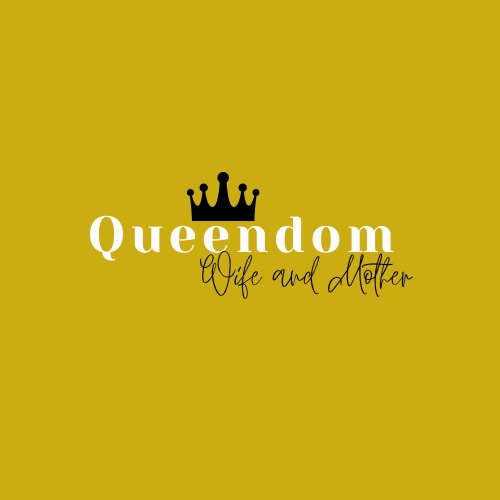 Now that I am finally back to momming, wifing and blogging like I used to, I thought I would give a little update on my mental, emotional and location status. Six months ago, I wrote News Flash: We’re Moving!! My family was making a huge move to South Carolina and preparing for a crazy transition. While I was nervous about the move, I was excited for the change of surrounding. Well we made the move, but we moved right back to DC.

South Carolina was beautiful to be honest. I loved being able to walk outdoors with no shoes on, hearing all of the birds chirping and simply experiencing all of what nature had for me. There weren’t any loud bangs or drilling from construction… no loud horns from traffic… and I repeat… NATURE! While dangerous, we saw several alligators in the neighborhood, some turtles, blue jays, red robins and more. I was able to connect with some amazing moms down there also. They were stay-at-home moms who also homeschooled and I instantly clicked with them in-person. With them around, I didn’t feel as alone. However, they weren’t “home.”

Taniya began to like the new area, but quickly grew to miss DC where my mother and her friends were because she wasn’t doing well with making new friends in South Carolina. She was able to make a few, but it wasn’t enough to keep her from dreaming about when she’d be able to make another visit home. I checked in with her bi-weekly to see how she was coping with the transition, and her answer remained the same. I like it here, but it’s not home. I miss my family and friends back home.

Jayla was NOT doing well at all. During the day she was her normal self, but at night?! It was the newborn stage all over again! She had just turned one before we moved and began to sleep longer during the night, as well as drinking almond milk. When we made the move, Jayla struggled falling asleep, woke up every 1-2 hours, and heavily depending on breastfeeding. I knew that it would take some time because it was a different environment, but three months later there was no progress.

I continued to lose sleep rather than gain. I was homeschooling, unpacking, tending to a sensitive and teething toddler, tending to an excited but timid 7-year-old, missing my husband while he was away on the road while also trying to cope with the transition as well. It got so hard and so dark very quick. I couldn’t handle it emotionally or mentally. That’s when postpartum depression (I Am Not A Burden) hit me hard and I felt like I was slowly dying in the inside. I was not happy at all.

Because it was a new location, and I was just getting familiar with my new mom friends in person,  I didn’t feel comfortable with leaving my children with anyone. This resulted in me having both of my daughters 24/7 with no breaks. I had no alone time and I was breaking down. My support system was back in DC. Those who knew when I needed an hour to myself… Those who would call and ask if they could stop by. They weren’t near. We arrived in late November. By mid February I new South Carolina wasn’t our home. Home was where my support was. I was ok with that.

The great part about moving away was learning that I don’t have to mother alone. Taking care of my children is not up just to me, it’s up to my village, James and I. It truly does take a village to raise children. For so long I had it in my mind that because I decided to become a mother, that it was my duty to do and be everything. I was so wrong. That statement doesn’t mean that my village is supposed to take care of my children all the time. It means taking care of my husband and I also. Taking the girls for a little so that we can have some time to pour into each other as husband and wife. Giving me some time to myself and allowing me to come back to my children refreshed. In order for this to happen, I had to become comfortable with knowing that I needed help and asking for it with confidence.

The hard part was making accommodations to move all of our things back to DC. It took a lot, but it happened. We’re back home with my mom for the time being and I’m in no rush to move. I want us to take this time to get a game plan in place and build ourselves financially. Moving back and forth in a 4-month span took a toll on our bank accounts so we don’t want to make any sudden moves.

All in all, I’ve learned that “You live and you learn.” I felt so dumb for how everything played out, but I wouldn’t have grown the way that I did had we not made that move. Moving away put so many things in perspective for me and has truly forced me to create boundaries in order to protect my family and I.

Through this experience, God truly forced me to evaluate myself and how I operate. I need to have people around me who I can ask for help and not feel like I am burdening them. I’m always a listening ear and supporter emotionally for others. I need to make sure I have people around me who can do the same for me. And most importantly… self care! I am so important! I have to remember that. One of my biggest fears is my children losing me at a young age. If I keep up with the lack of self-care shenanigans, that will become a reality.

I didn’t plan on writing about our moving back home because I was embarrassed about our plans not going well after making such a big hoopla about it. But I began to feel more confident and gain more clarity. I also kept running into people who kept saying, “what are you doing here? I thought you were in South Carolina?!”

6 thoughts on “Home Is Where the Support Is”